Depression Therapy for Residents in Texas 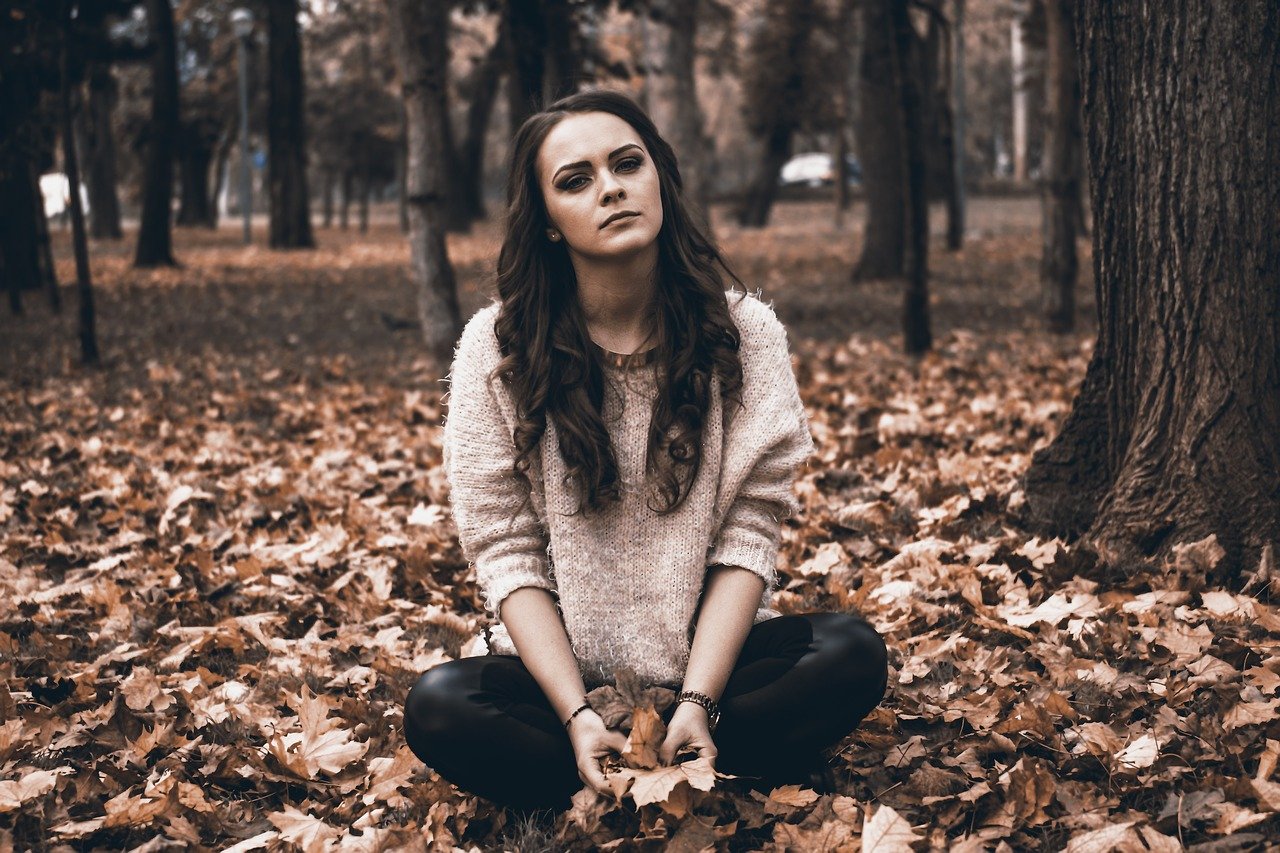 What is Depression Therapy & How to Get Help if You Live in Texas?

Depression therapy is one of the most common mental illnesses in the United States. Specifically, our team works with people who live in McKinney, and the surrounding communities such as Allen, Plano, Melissa, and Princeton. Since Texas is the second-largest state, our team has been specializing in working with depressed patients for over one decade.

Overall, more than 17 million adults in the United States live with depression, according to the latest statistics. According to the 2018 SAMHSA Uniform Reporting System, Texas ranks in the top 20 for a number of mental health disorders and in the top 15 for those patients in need of treatment for depression.

Depression affects all ages, ethnic, and socioeconomic groups. From the boardroom to the classroom, no one is immune to the effects of this disease. Everyone feels down or sad sometimes, but depression is more than just a case of the blues. Depression is characterized by a relentless sense of despair and sadness.

With depression, these feelings persist. Depression is a chronic condition that requires treatment and finding a licensed therapist in McKinney, Allen, Plano, Melissa, and Princeton can be a challenge. A person with depression cannot “just snap out of it” on their own, no matter where they reside. The good news is that there are many effective treatments for depression therapy and our team of therapists based in McKinney, Texas are in constant training and updating ourselves with new certificates.

The Best Therapists for Depression Based in McKinney, Texas

In spite of the fact that depression is so prevalent amongst residents in Texas, and there are so many effective treatments for the disorder, many people today still do not reach out for help. We surmise that less than 30% of people diagnosed with depression actually get treatment. However, we are unable to say, with certainty, that the treatment being provided to patients in McKinney and communities like Allen or Plano, Texas are with certified licensed professionals.

There are many reasons why people don’t seek treatment for depression. Although we have come a long way in terms of changing the public perception of depression, there is still a stigma associated with the disorder.

According to the National Alliance on Mental Illness (NAMI), many people with depression in Texas are still discriminated against when it comes to housing, employment, and more. Another reason why people don’t seek treatment is that they may not recognize their own symptoms. Sadness isn’t the only sign that you could be struggling with depression. Some of the signs of this illness are quite surprising or subtle. Typical Types of Depression We Work with in Texas

One of our expert therapists will determine what kind of depression you have and develop a treatment plan based on that. The first step is to make an appointment with one of our therapists at the Foundations Counseling offices in McKinney, Texas.

Below are a few of the most common ones we often see with clients living in Texas. This subtype of major depression is often referred to as (SAD) seasonal affective disorder. People in Texas with this type of depression only experience symptoms during one part of the year, typically during fall or winter. The symptoms go away during the rest of the year when it’s sunny and we have great weather in McKinney, Allen, Plano, Melissa, and Princeton, Texas.

Depression with peripartum onset refers to depression that begins sometime during pregnancy to four weeks after delivery. This type of depression is also known as “postpartum depression.”

Depression with psychotic features is a type of depression that also includes symptoms of psychosis, such as delusions or false beliefs and hallucinations, which refers to seeing or hearing things that are not real. If you, a friend, or a family member in the surrounding communities living in Texas are experiencing something similar, we recommend to contact Foundations Counseling, immediately.

Sometimes called atypical depression, this subtype includes the following specific symptoms: increased appetite or weight gain, sleeping too much, feeling weighed down, and being really sensitive to criticism or rejection.

If you, a loved one, or a friend are experiencing depression and located in McKinney, Allen, Plano, Melissa, Princeton, or even Dallas Fort-Worth, Texas and able to visit to our offices, please contact Foundations Counseling today.