8 Reasons to Talk to a Licensed Therapist Before Taking Antidepressants 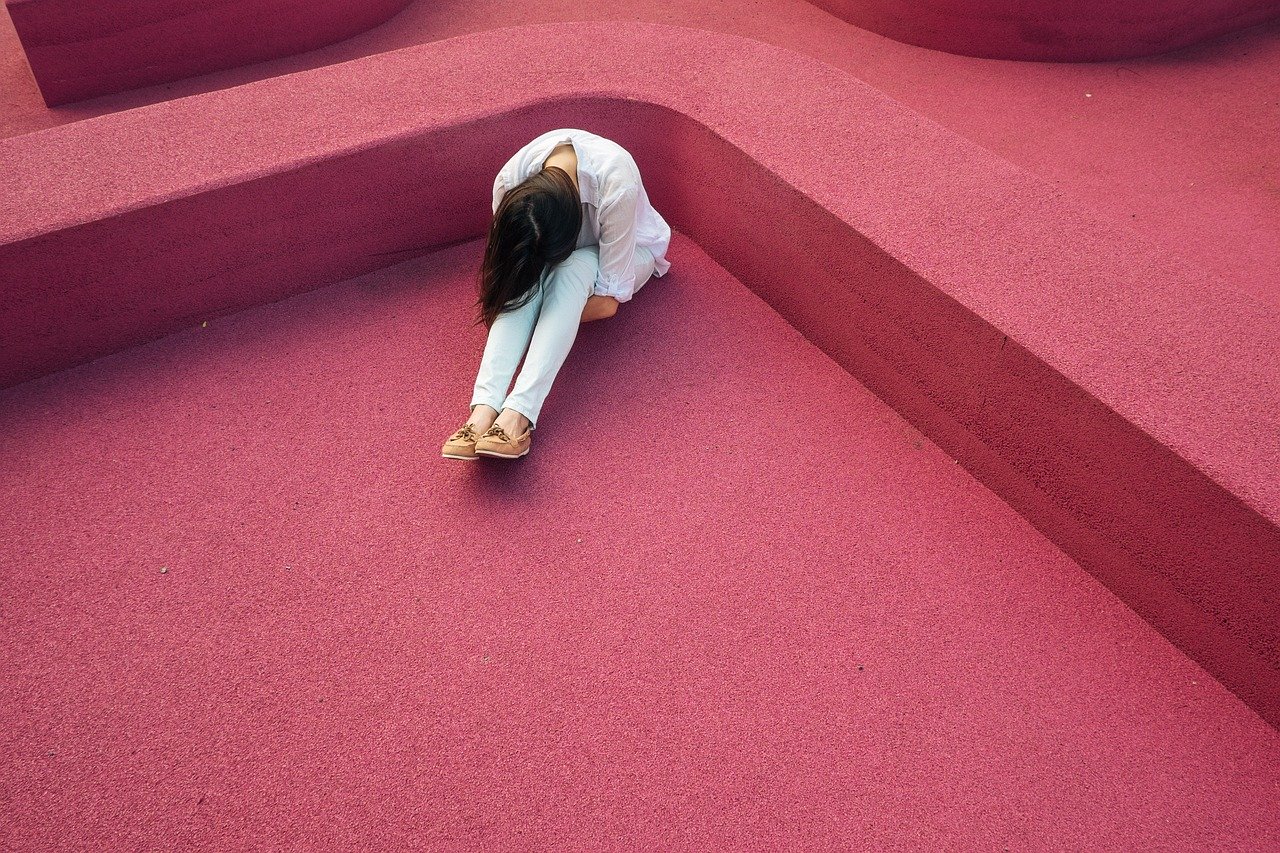 Some people are under the misapprehension that cognitive behavioral therapy may not be as helpful in extremely stressful and challenging times. So, many are turning to antianxiety or antidepressants. Over the last month, there is a massive increase of 35% turning to medications. Rather than simply taking medications, speaking with a licensed therapist is the best course of action.

In fact, successful or afflicted people do not fear therapy, they embrace their therapy. And therapy is not just something that smart people use, it’s something that most everybody should probably try during at least some point in their lives, especially now, during challenging times of anxiety or depression.

Many of us grew up under the impression that internal stuff shouldn’t be discussed or maybe it should be swept under the rug. This is perhaps the single worst thing you can do for yourself. Stamping down your emotions and not working through your psychological issues – especially economic downturns, job loss, or with societal anxiety, and depression – can culminate in a host of problems.

If you need a numbers-based reason to convince you to speak to a therapist before turning to antidepressants, depression alone is a major player in the global burden of disease, the leading cause of disability worldwide, and responsible for billions of dollars a year in lost work.

1. Therapy’s effects persist over the long-haul

A huge benefit of talk therapy is that its effects are long-lasting. This is because you’re not only working through stuff, but you’re also developing the tools to help you deal with future stuff. Dialectical Behavior Therapy (DBT), Cognitive Behavior Therapy (CBT) and Mindfulness Based Cognitive Therapy (MBCT) treatment is durable over the years. The positive gains continue and grow over time as though some of the work gets further consolidated after therapy stops.

The whole talking-with-the-therapist process gets internalized so that self-therapy picks up where the actual therapy leaves off. The “getting-to-the-cause” aspect of therapy is a big reason why therapy together is believed to be extremely effective.

Psychological trauma can trigger physical symptoms – and depression and anxiety are well known to have significant, and sometimes debilitating, physical effects. Going to therapy can help these issues fade away.

When people do not express feelings but swallow them and keep them buried and out of conscious awareness, one’s body often reacts. Physical symptoms such as stomach aches, headaches, sleeping problems, and ulcers are just some of the ways our body reacts to stress and psychic pain. 3. Repressed emotions will come back to haunt you later on

The most serious drawback of not talking about things maybe that unexpressed feelings and traumas can pile up and explode later. Even if you don’t have a full-on breakdown later on, not fully processing events and emotions often creates negative thought patterns that can inform every area in your life – your relationships with your spouse, parents, kids, coworkers, and even yourself.

So, learning how to process them with a therapist can change how you maneuver in many different ways.

4. Therapy will give you a whole new perspective on other people

An awesome benefit of therapy is that it not only helps you understand yourself better but it helps you understand other people. When we hold negative thoughts in without processing them, they become ingrained so that we see the world through that lens – and we make lots of assumptions that may or may not be true.

Without the clutter of your own assumptions, it’s a lot easier to understand others’ intentions and motivations. Also, therapy can help an individual become more empathetic.

5. It helps you deal with future curveballs

Since big and small problems are going to come up from time to time, knowing how to deal with them in a healthy way is an essential skill. The truth is, conflict is a part of everyday life. It’s helpful to be aware of one’s feelings around conflict. If, for example, you are angry with your boss who is piling up work for you when you are getting ready to go away, you are bound to feel resentment and conflict.

By reflecting on what’s going on outside like your boss’ demands while working from home, and inside such as your mounting anger, irritation, and fear of losing your job if you say ‘no’, you are in a better position to resolve the conflict.

Talking things through with someone and reflecting on what feelings are evoked, and why, leads to a greater understanding of oneself. Then one is freer to think of ways to respond in a more proactive way.

Learning how not to get swallowed up by events, but instead how to form a game plan to deal with them, is the key.

6. You know you’re not alone

Seeing a licensed counselor, especially now, can be a huge relief in-and-of itself since you know you’re acting against what ails you. It also comforting just knowing that you have a built-in support structure that you can go to once a week.

Not that misery loves company, but it is true that being with people who are dealing with similar issues can be very reassuring. 7. It will rewire your brain

One of the best things about therapy is that it can bring about change at the level of the brain. We think of medication as changing the depressed brain, but there’s very compelling evidence that talk therapy does the same. With brain imaging methods, psychotherapy has been shown to alter activity in the “me-centered” worry thoughts, control, emotion, and fear.

One very effective method, such as cognitive behavior therapy (CBT), helps people identify the negative thought patterns and replace them with new and more positive mental habits or thoughts. In addition to helping people experience fewer symptoms of depression and anxiety, it brings about positive changes in one’s outlook.

8. You won’t have to self-medicate anymore

Self-medicating to “deal” with psychological stuff is incredibly common. But it doesn’t do anything to actually address what’s going on – in reality, it just masks it. It also creates an addictive cycle, which may exacerbate the real problem.

Getting to the root of your past stuff in therapy will, with time, eliminate the need to self-medicate. When you’re no longer living by the negative things in the past or even present, the need to avoid them will disappear.

People are starting to open up more about their personal struggles and mental health issues. The stigma seems to be fading, if slowly. If you feel therapy would benefit you, go for it. Most likely, your friends and family will also be grateful you opened up and it may give them the green light to do the same. Chances are it will help kick off some important dialogues during challenging times.

If you, or someone you know, needs additional support to deal with anxiety and depression during challenging times, please contact Foundations Counseling today!